Solar panels are an excellent tool for renewable energy. They are easy to install in a wide range of places and can benefit many homes and businesses. Installing them on roofs means that they’re space-saving and efficient. However, solar panels haven’t always been as efficient, affordable, and accessible as they are now. They have evolved over the years to deliver the standard of product that is now available. People have been working on solar power technology for more than a century, with the first patents for solar cells filed in 1894. Since then, the technology has come a long way, and the cost is significantly lower.

The History of Solar Power 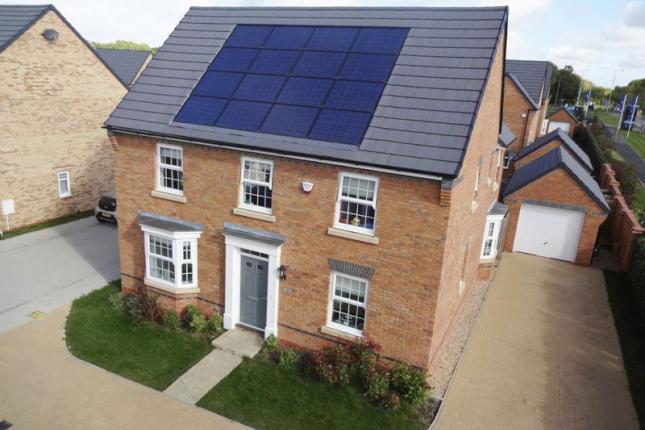 The development of solar technology really began in 1839 when French physicist Edmond Becquerel observed the photovoltaic effect – he was just 19 at the time. In 1873, English engineer Willoughby Smith discovered the photoconductivity of selenium, which was then used to make the first solar cells a decade later by American Charles Fritts. In 1904, Albert Einstein published a paper about the photovoltaic effect.

However, it wasn’t until the mid-20th century that things really started to develop. Bell Laboratories experimented with using silicon in solar cells in 1953 and produced a solar panel that ran only on light energy the following year. In 1959, Hoffman Electronics created a 10% efficient solar cell and introduced the use of a grid contact. In 1960, they achieved 14% efficiency.

During the 1960s and ’70s, when solar power was being used commercially, it was too expensive for most mainstream consumers. One person who helped to make it more affordable was Dr. Elliot Berman, who started using a lesser grade of silicon and more affordable materials to package the cells while working for Exxon. By 1983, worldwide photovoltaic production had exceeded 21.3 megawatts, and it reached 1,000 megawatts by 1999.

Solar panel efficiency measure what percentage of sunlight solar panels can convert into usable electricity. In 1992, the University of Florida developed a 15.89% efficient thin-film cell. Solar Frontier reached 17.8% efficiency in 2012, and then First Solar made an 18.2% efficient solar panel in June 2015. In October and November 2015, three companies developed solar cells with more than 22% efficiency. The National Renewable Energy Laboratory (NREL) and Swiss Centre for Electronics and Microtechnology (CSEM) created a 29.8%. Just 18 months later, in July 2017, a group of scientists in the US developed a prototype for a solar cell capable of 44.5% efficiency.

Use of Solar Panels in the UK

Solar power use in the UK has picked up in the last decade or so. In 2006, the UK had installed about 12 megawatts of photovoltaic capacity. This represented only 0.3% of the total European solar capacity. However, there were several things that changed in the following years. The electronics retailer Currys (now Currys-PCWorld) started to stock solar PV modules costing £1,000 each and provided an installation service. The cost of solar panels in general dropped, and a feed-in-tariff (FiT) subsidy was introduced in 2010. This tariff helped to grow the market quickly.

By the end of 2011, the UK had a total installed capacity of 750 megawatts from 230,000 solar projects. This huge growth in just five years gave the solar power market a significant boost. Also in 2011, the largest solar park in the UK was built.

It wasn’t just commercial and development projects that were growing. People also started to use solar power more for their homes. IKEA began selling solar panels for homes in 2014, although they only did so until 2015. 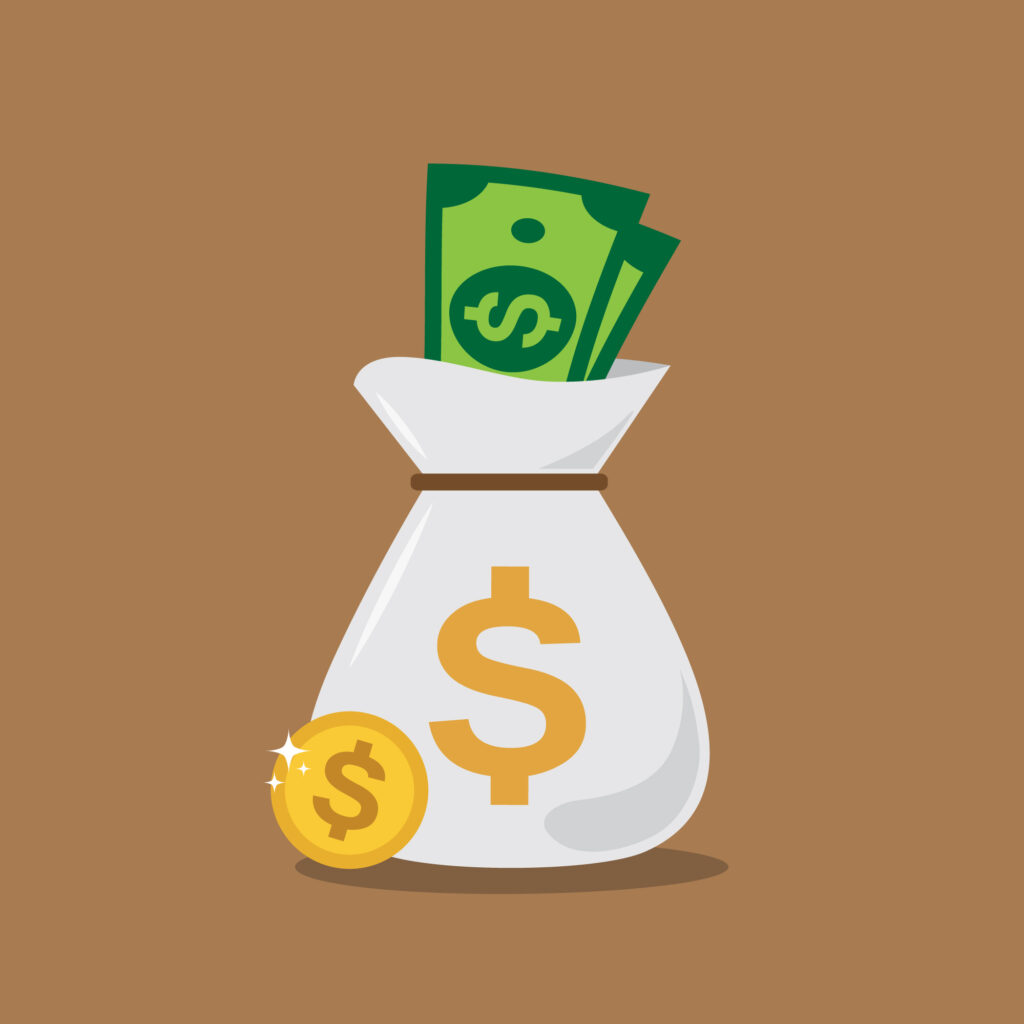 Today, homeowners can benefit from the Domestic Renewable Heat Incentive if they are planning on installing a solar hot water system. You might also be able to get help from the Green Deal scheme, but only if an assessment of your home recommends the use of renewable energy sources. There is also an RHI scheme for businesses, the public sector, and non-profits, which offers help towards the cost of solar thermal collectors. However, even without the benefit of government incentives, you can still discover that solar panels today are very affordable in the UK.

For the average household, which needs around 3kW of power, the cost for solar panels is likely to be between £4,000 and £7,000. Solar tiles are more expensive than traditional solar panels. According to “Which?”, they spoke to their members in 2017 and 2018, who reported spending as little as £3,000 and as much as £13,000 on solar panel systems. The price depends on the size of the system required. Although the cost per kilowatt of solar PV installed did not change much between 2017 and 2018, it dropped by more than £100 on average in previous years.

Before 2015, Which members paid an average of almost £10,000 for their solar panel systems. After 2015 up to 2018, they paid an average of £6,672. A number of things have contributed to how the price of solar panels has dropped over the last decade. Although solar panels can be made using more affordable materials, it’s investment in solar energy that has helped to make it more affordable. The FIT scheme helped to get people interested by paying solar panel system owners for every unit of energy they generated. The scheme closed in March 2019.

A new scheme has been introduced, the Smart Energy Guarantee, which requires energy firms with more than 150,000 customers to offer a tariff that pays homeowners for energy that they export to the grid by the end of 2019.

Which Solar Panels Are Most Efficient?

Thin-film solar panels are cheaper by about 25% and as efficient as a polycrystalline solar panel. They deliver around 15% to 22% efficiency. However, they do have a shorter lifespan of around 20 years. Because they offer good efficiency and affordability, they are being used for more large projects and solar power plants. They offer several benefits, such as being lightweight and flexible. They’re made by applying a thin layer of photovoltaic material to a substrate, which could be glass, metal or plastic.

Another important thing to remember is that solar panels do lose efficiency over time. They typically lose around 0.5% of efficiency each year. However, many manufacturers will provide a guarantee for up to 25 years, which guarantees that the efficiency won’t drop below a certain amount – usually around 85% of its original efficiency. The maximum efficiency of a solar panel system can affect the price, but it might be worth it in some cases.

Solar panels have evolved a lot over the last century and more. The demand for them has also grown, and the UK has increasingly adopted their use.